Get Ready to Impress  Keep Your Audience Engaged 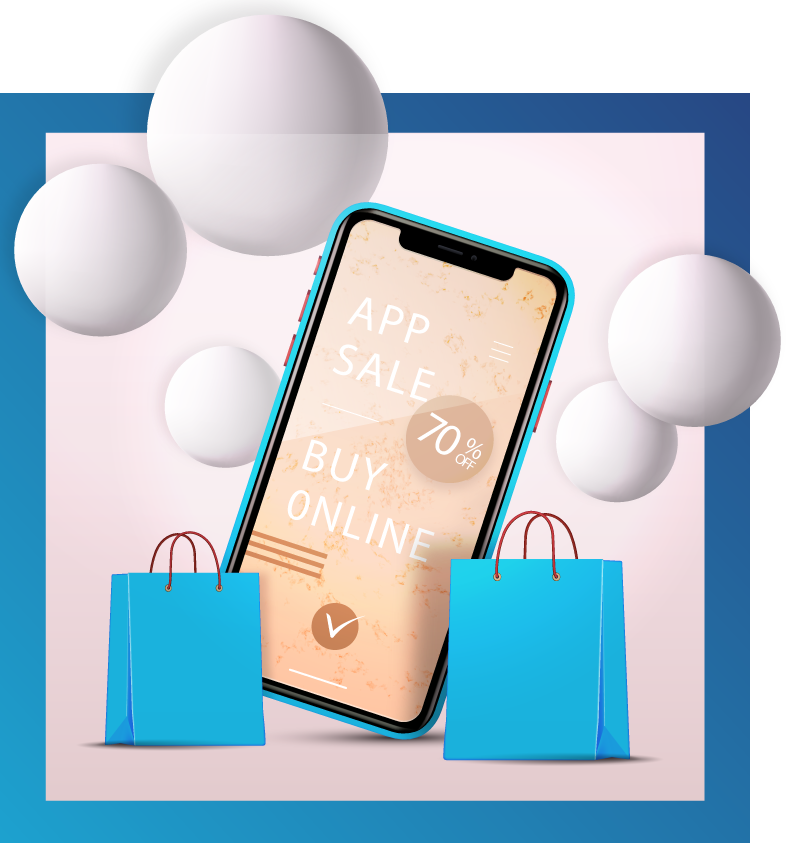 We provide perfect Ecommerce Solution which work on automation so you can focus on expanding and more creative ideas. Our E-commerce have every functionality which is required to enhance and make your store stand out from your competitors. 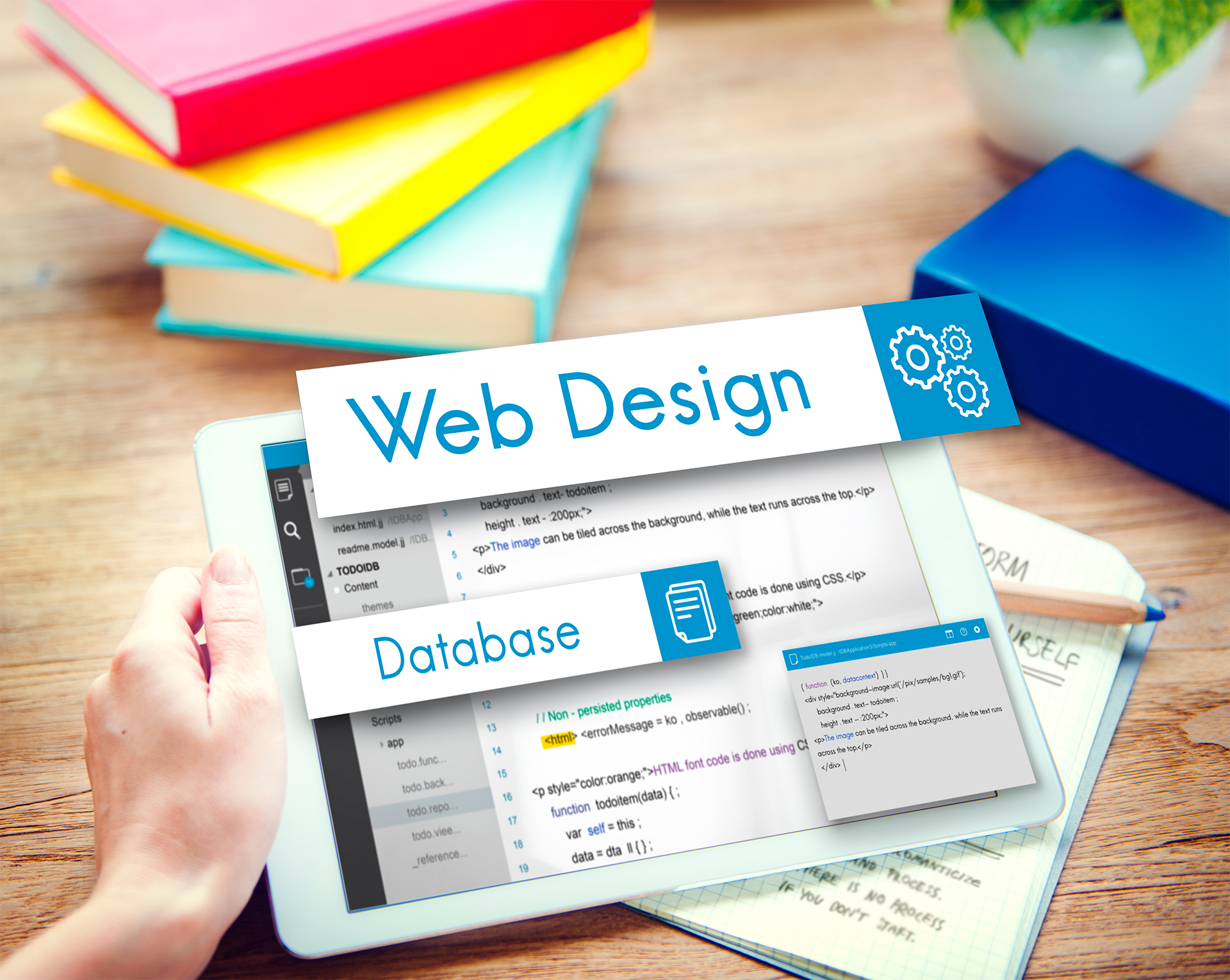 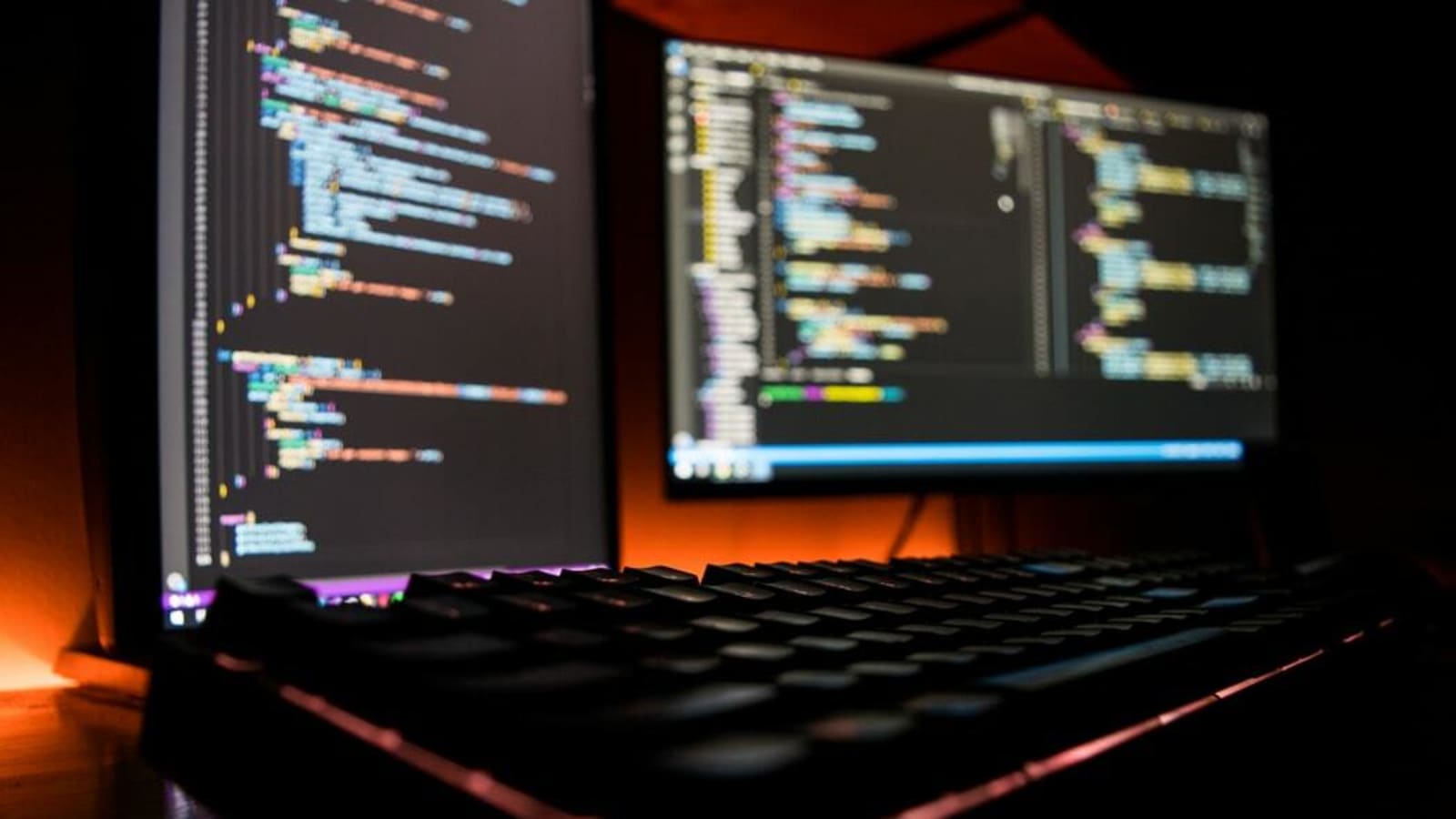 The requirement is the first stage in the SDLC process. It is conducted by the senior team members with inputs from all the stakeholders and domain experts in the industry. Planning for the quality assurance requirements and recognization of the risks involved is also done at this stage.

In this second phase, the system and software design documents are prepared as per the requirement specification document. This helps define overall system architecture.

Once the system design phase is over, the next phase is coding. In this phase, developers start build the entire system by writing code using the chosen programming language. In the coding phase, tasks are divided into units or modules and assigned to the various developers. It is the longest phase of the Software Development Life Cycle process.

Once the software is complete, and it is deployed in the testing environment. The testing team starts testing the functionality of the entire system. This is done to verify that the entire application works according to the customer requirement.

Once the software testing phase is over and no bugs or errors left in the system then the final deployment process starts. Based on the feedback given by the project manager, the final software is released and checked for deployment issues if any.

Once the system is deployed, and customers start using the developed system, following 3 activities occur